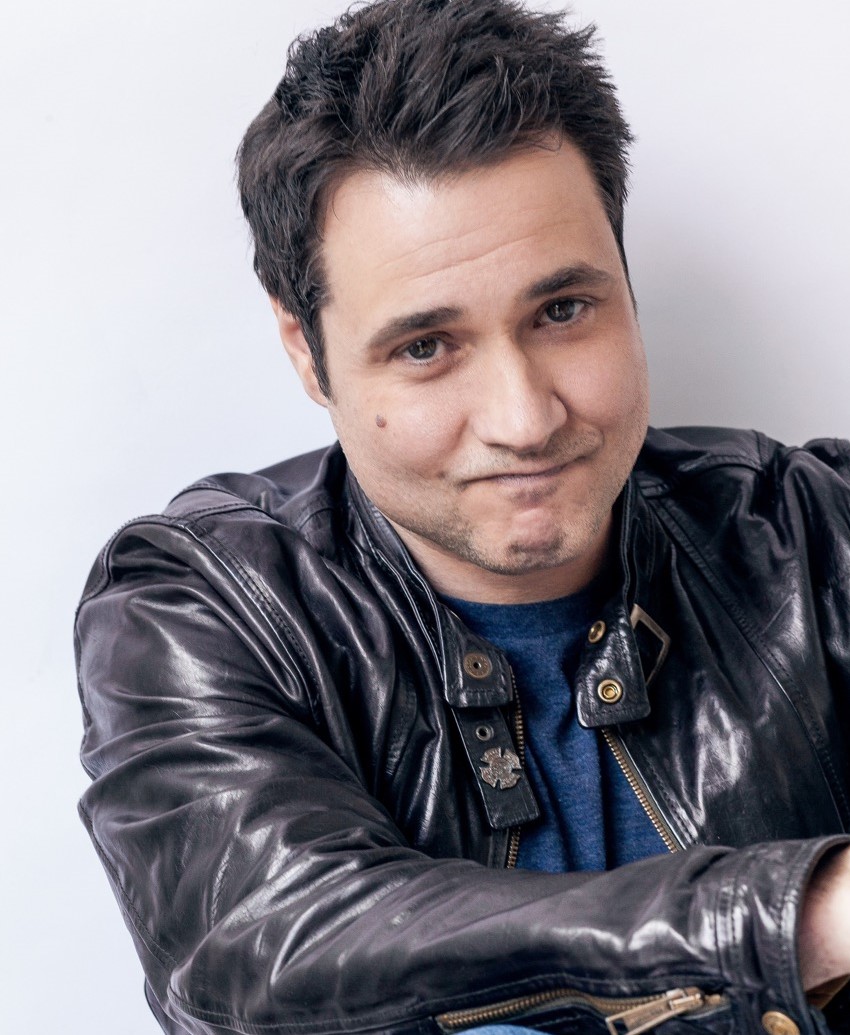 Adam Ferrara the Actor/Comedian who Entertainment Week-ly dubbed “Hilarious,” is currently starring on CBS’s All Access show, Why Women Kill with Ginnifer Goodwin, Lucy Liu and an all star cast. Also currently streaming on Amazon, in the Indie movie Little Italy, along side Emma Roberts and Hayden Christenson. His new podcast The Adam Ferrara Podcast is a breakout hit, considered a “must listen” by Hidden Remote. His new comedy album Unconditional was Interrobang’s Peo-ple’s Choice of Album of the Year.

Some of Ferrara’s other TV credits include CBS’s The Good Fight, Criminal Minds, Kevin Can Wait, The King Of Queens, NBC’s Law & Order, ABC’s Ugly Betty.