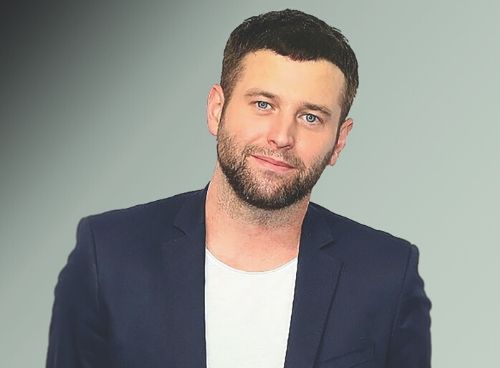 Brent Morin is a Los Angeles-based comedian, actor and writer. He is best known for his role as 'Justin Kearney' in the NBC sitcom UNDATEABLE. In late 2019, Brent starred opposite Dennis Quaid in the Netflix holiday series MERRY HAPPY WHATEVER from Kapital Entertainment. Brent can also be seen starring in the Netflix half-hour comedy special series,THE STAND UPS.
Additionally, his one-hour stand-up special, I’M BRENT MORIN, is currently streaming on Netflix.
In 2013, he was named one of Variety’s “10 Comics to Watch.” He has also appeared on CHELSEA LATELY, CONAN, COMEDY CENTRAL, BROOKLYN 99, THE MCCARTHY’S and GROUND FLOOR. Brent can be seen starring in David Haskell’s feature film, THE OUTDOORSMAN, which will made its world premiere at the 2017 Austin Film Festival. Brent regularly performs at The Comedy Store, The Improv and Laugh Factory and continues to tour throughout the United States.
$28 Cover + 2 Beverage Minimum
IMPORTANT SEATING NOTE:
All tables are shared. If you prefer not to be seated with another party, you will need to purchase all of the seats at that table.
Although we no longer require masks for our vaccinated guests, we do recommend that unvaccinated guests continue to wear a mask.
No items found.
amazing people