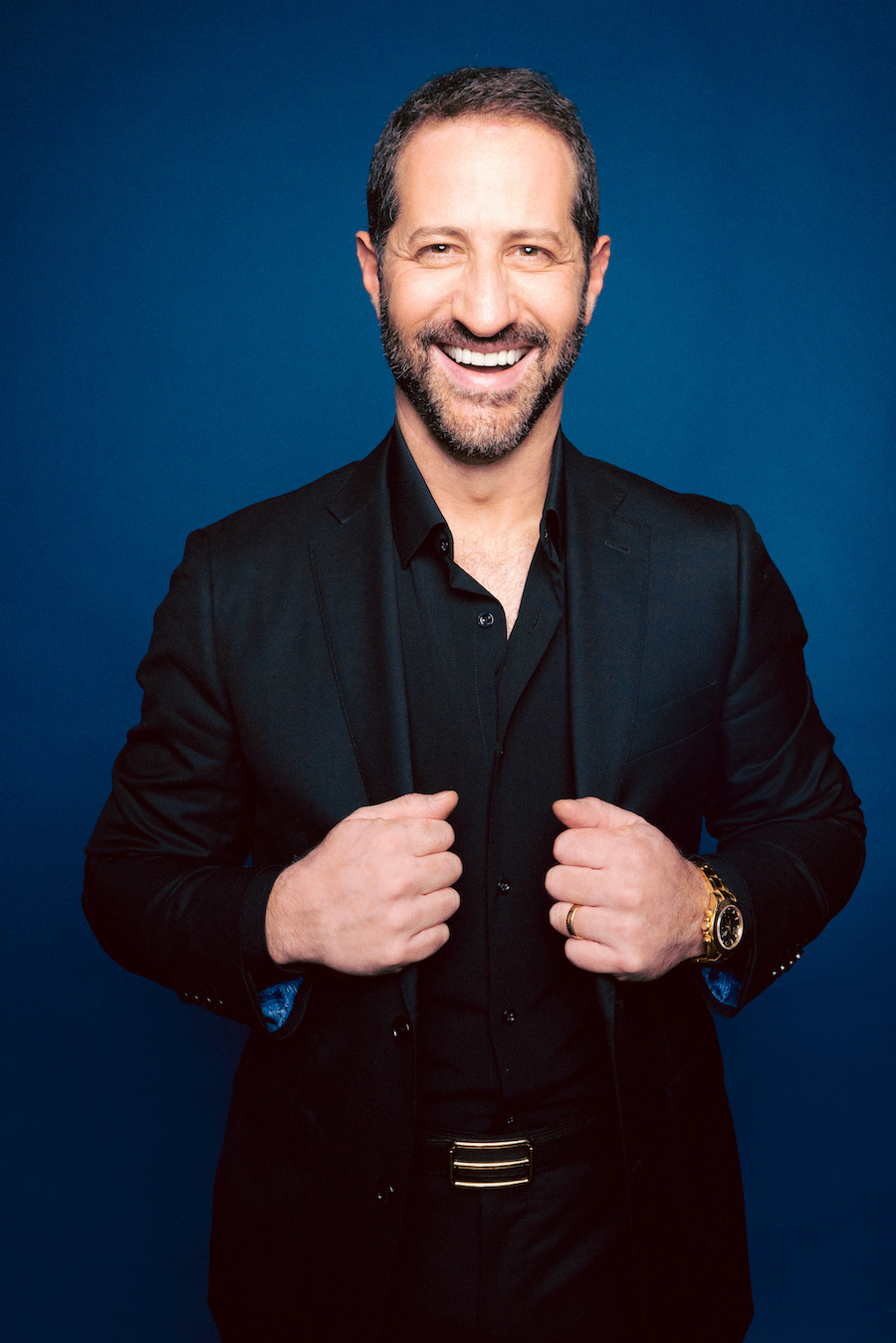 Voted one of the top 10 comedians in New York City by The Hollywood Reporter, MODI is one of the comedy circuit’s most sought after performers.

Featured on HBO, CBS, NBC, ABC, Comedy Central, Howard Stern, and E! Entertainment, MODI has received rave reviews in The New York Times and was named "the most popular Jewish comedian in America" by Israel's Haaretz.

A regular performer at the New York and Los Angeles comedy clubs, MODI headlines around the country and across the globe.
You can find MODI on instagram @modi_live and listen to his podcast "And Here's MODI" wherever you listen to music.