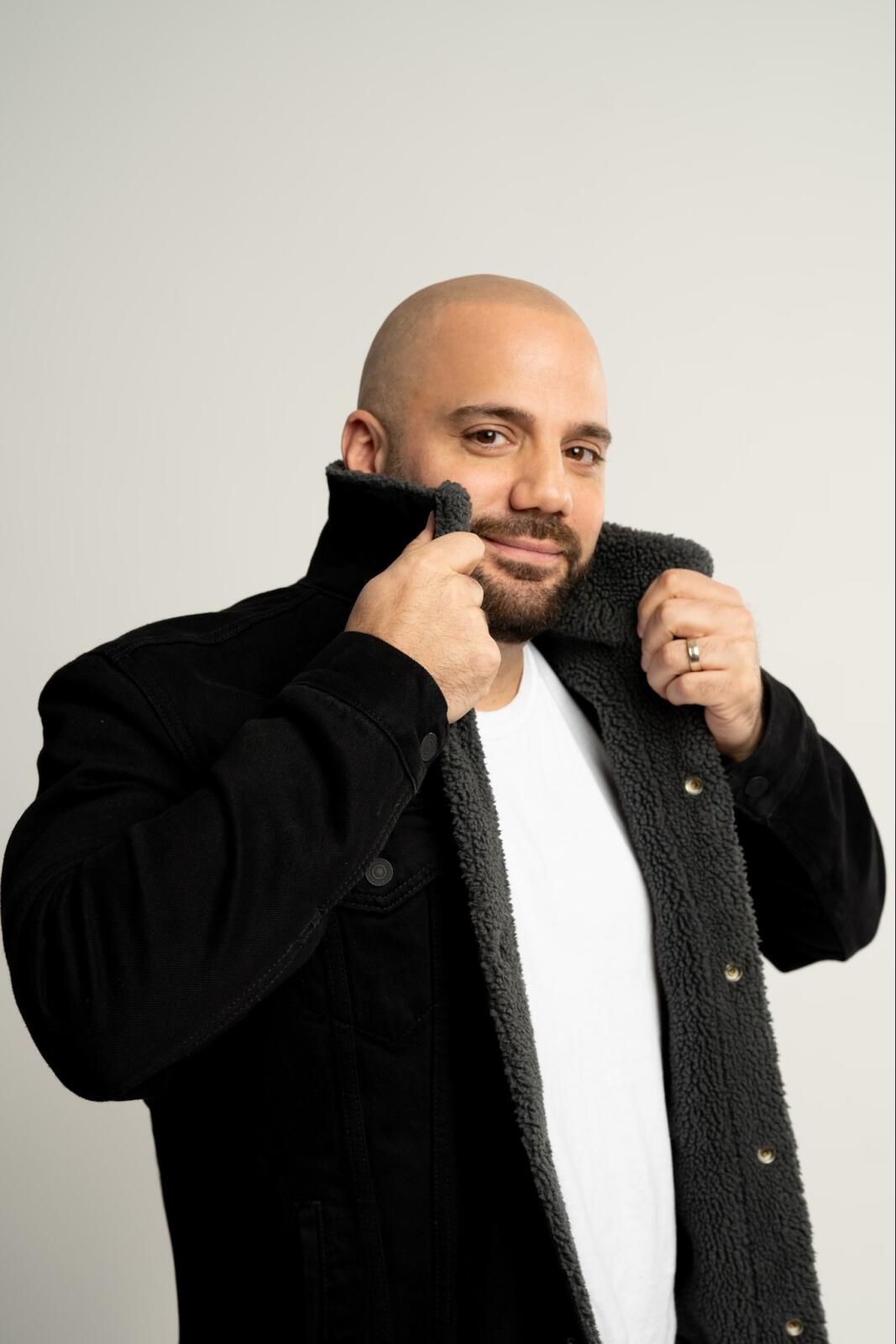 Comedian Paul Virzi headlines comedy clubs across North America and hosts two weekly podcasts, “Anything Better,” co-hosted by Bill Burr, and “The Virzi Effect”, both on All Things Comedy network. Paul has performed all over the world, including many of the United States’ most prestigious venues such as Madison Square Garden, the Chicago Theatre, and Carnagie Hall. He is a regular at the prestigious Just For Laughs Comedy Festival in Montreal and performed at the SXSW Festival in Austin, TX.

Paul’s debut hour-long comedy special, Bill Burr Presents Paul Virzi: I’ll Say This, premiered on Comedy Central in November of 2018 and is currently available to stream on CC.com. Comedy Central featured a clip from the special on its official standup page on TikTok that has since garnered over 5 million views and 1.3 million likes. Paul’s second special, Nocturnal Admissions, was released in June of 2022 as Pete Davidson’s directorial debut.

His 2015 debut comedy album, Paul Virzi: Night at the Stand, ranked #1 on iTunes, and reached #4 on Billboard’s Top 100. Off the stage, Paul has also made appearances on a variety of TV shows, including TruTV's Comedy Knockout, AXS TV's Gotham Comedy Live, and the NFL Network’s Good Morning Football. He has also written for ESPN’s highly coveted ESPY Awards. Paul grew up in the suburbs, outside of New York City. He loves his family, cigars, and having pointless arguments about sports with his friends. For more visit Paul’s website, Twitter, Instagram and Facebook pages.

Supernova Comedy (As Part of the NYCF)