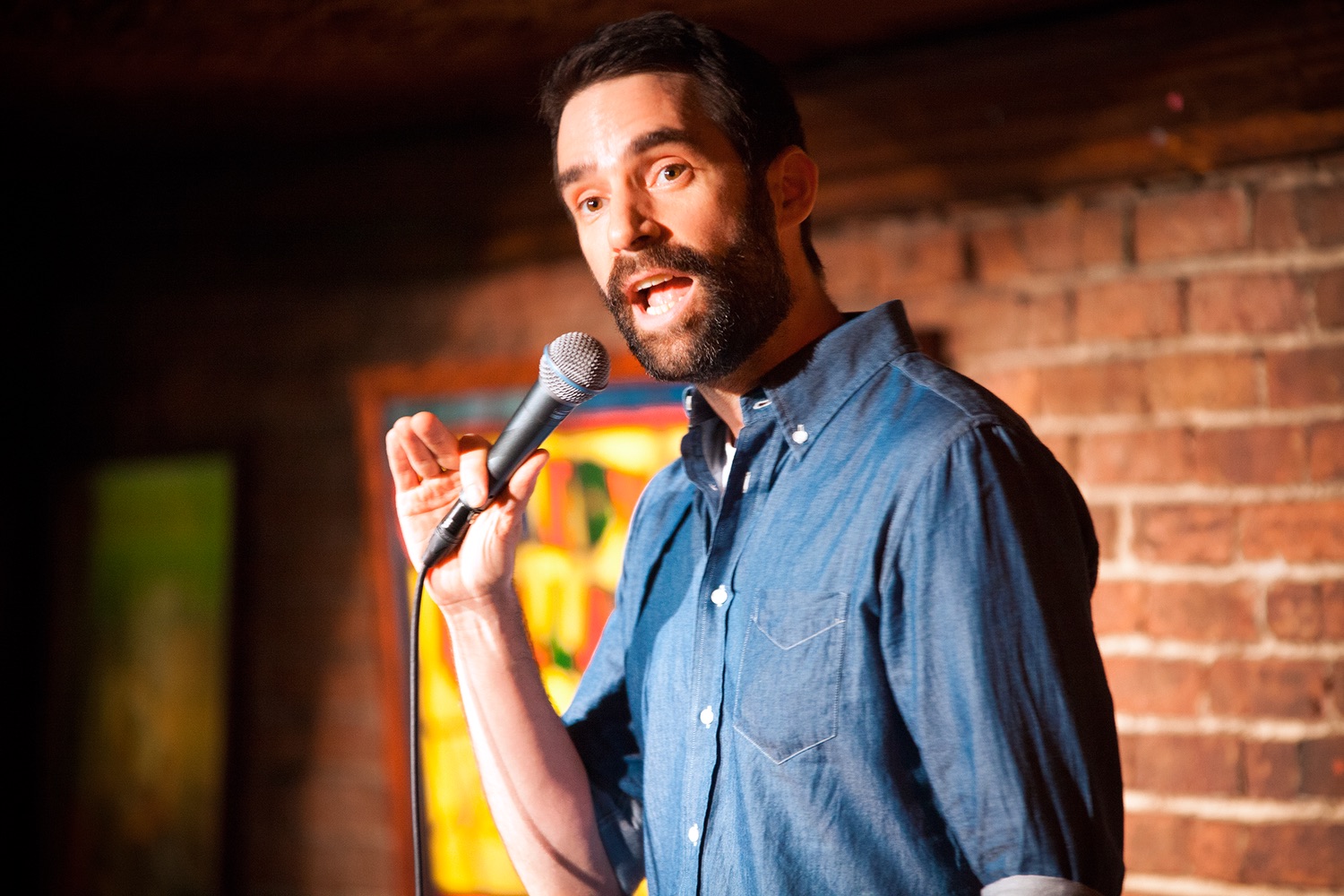 Originally from Vancouver, Phil Hanley is a stand-up, actor, and writer.  He has performed stand-up on The Tonight Show Starring Jimmy Fallon, Late Night with Seth Meyers, The Late Late Show, The Pete Holmes Show, and John Oliver's New York Stand-Up Show on Comedy Central.  His half-hour special can be seen on Comedy Central and iTunes.

Phil can be seen starring in the film "Sundowners" alongside Tim Heidecker and in Amy Schumer's "I Feel Pretty."  His album, “Please Don’t Chit Chat While I’m Pursuing My Dream,” was released in 2018.