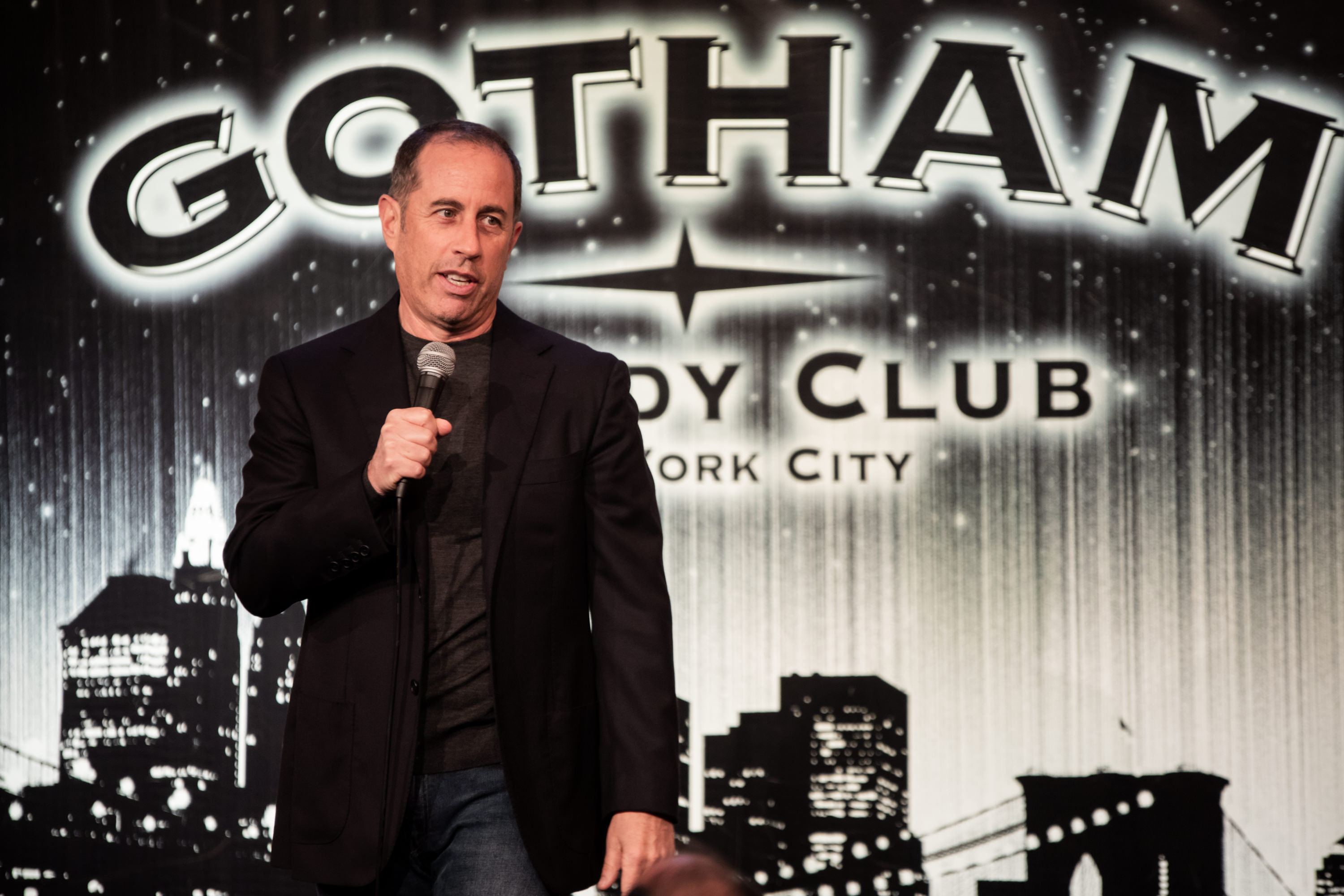 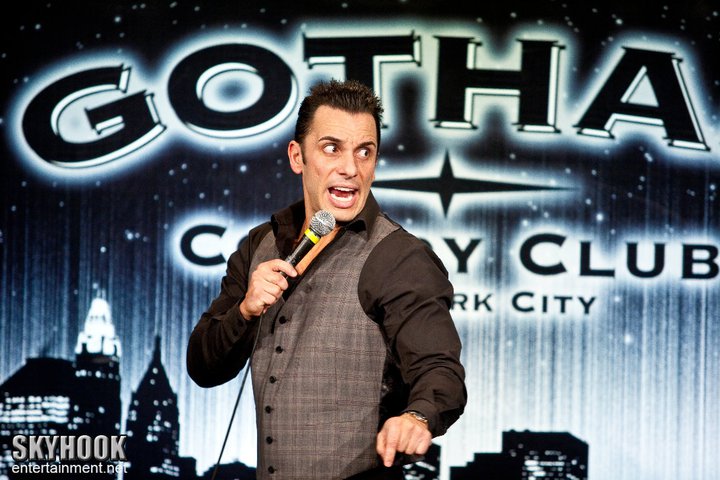 Gotham Comedy Club opened its doors on May 10th 1996 and has never looked back.

Founded by Chris Mazzilli and Mike Reisman, the club’s opening night featured Paul Provenza, Mike Royce, Sara Silverman and Dave Chapelle. Currently owned and operated by brothers Chris and Steven Mazzilli, who teamed up in 2005, the club has launched the careers of some of the biggest stars in Comedy like Jim Gaffigan and Amy Schumer while serving as the NYC home to heavyweights Jerry Seinfeld, Gaffigan, Sebastian Maniscalco and Trevor Noah.

This upscale comedy club has a long history of film and television production. Jerry Seinfeld filmed his documentary “Comedian” at the club. The Emmy nominated “Last Comic Standing” spent four seasons at Gotham. “Live at Gotham” for Comedy Central hosted by icons like Kevin Hart, Bill Burr, Jim Breuer and Lewis Black turned the venue into a household name. Gaffigan chose the club for the backdrop of his series “The Jim Gaffigan Show”.

In 2019 Gotham partnered with Next VR and Oculus to launch “Live in Gotham” the first stand up series shot live in virtual reality. The show was hosted by Yannis Pappas and aired in over thirty countries.

Thank you! Your submission has been received!
Oops! Something went wrong while submitting the form.